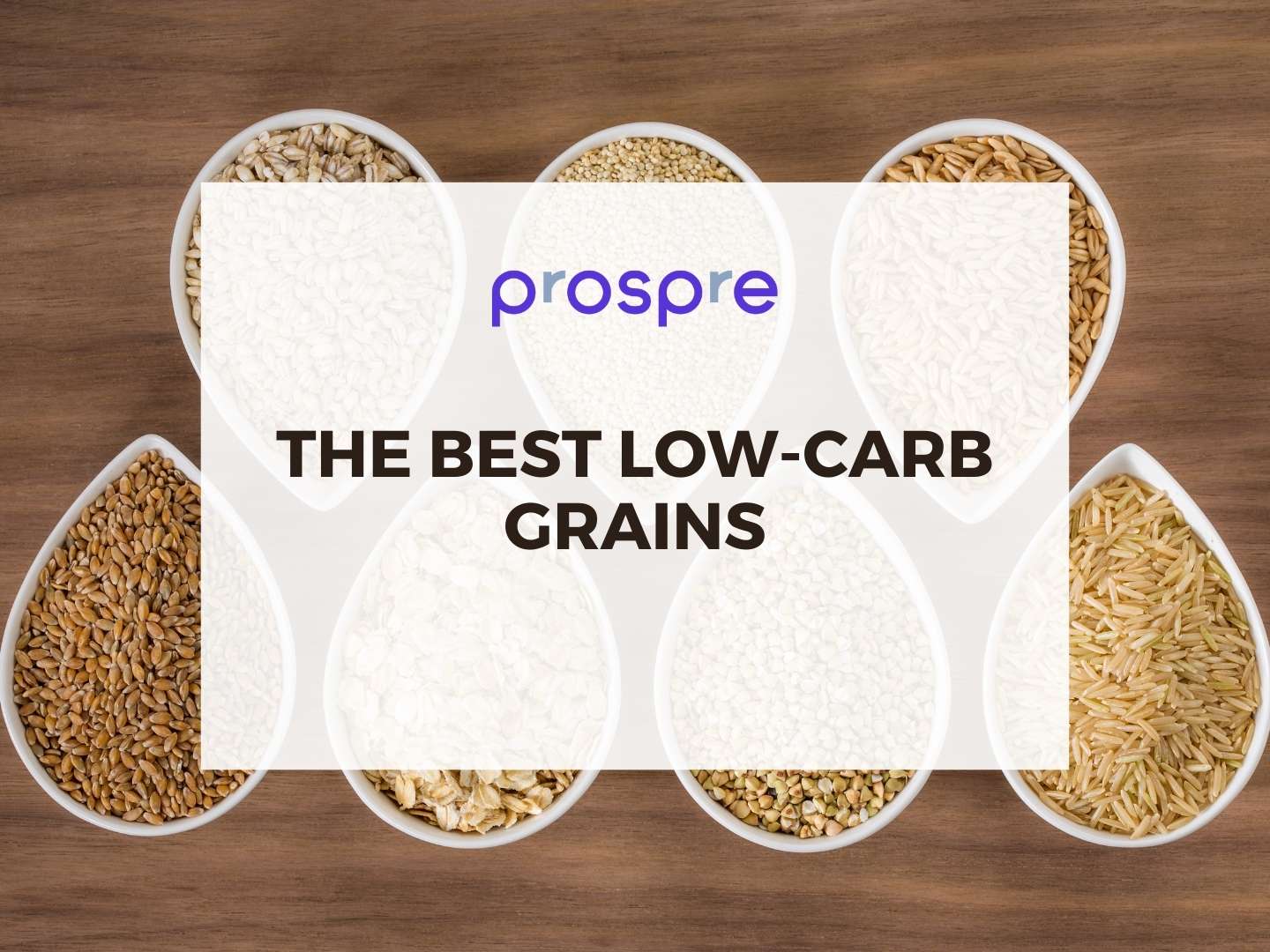 Low-carb diets are very popular: Atkins, keto, paleo, South Beach and more are all versions of diets where the number of carbohydrates a person can eat is limited. This form of diet is popular for good reason, as reducing carbs has been shown to be a viable weight loss method for many people. Giving up carbs entirely, however, isn’t tenable. So, sometimes you might just be looking for a slightly lower carb alternative to your favorite foods.

Grains get the vast majority of their calories from carbohydrates, and this is true for all of the options on this list as well. However, the grains below have a comparatively lower amount of net carbohydrates than other options out there.

Net carbs in 1 cup: 42.3g
Net carbs in 100g: 21.7g
Net carbs in 200 calories: 38.8g
Though the highest in carbs on this list of low net carb grains, brown rice is a solid option for those looking to incorporate healthy grains into their diet. While it is a tasty and minimally processed choice for those on low-carb diets that allow more carbohydrates, it may not be a viable option for someone on a keto diet trying to stay in ketosis and there are better keto grains available.

Net carbs in 1 cup: 29g
Net carbs in 100g: 17.2g
Net carbs in 200 calories: 37.5g
Despite its name, buckwheat is actually unrelated to wheat and is, therefore, gluten-free, and it packs a big punch in a small package. Buckwheat’s versatility is one reason it’s such a high-quality option for those on low-carb diets looking for grains they can eat. It can be processed into flour, noodles and groats. Groats are used similarly to rice and feature in many traditional dishes from Asia and Europe.

Net carbs in 1 cup: 25.6g
Net carbs in 100g: 14.1g
Net carbs in 200 calories: 33.9g
In a world where time is in short supply, bulgur is an excellent option, as it cooks much more quickly than many of its peers. While other grains can take an hour or more to prepare, in 10 minutes you can whip up some bulgur and have it on the table.

Net carbs in 1 cup: 30.7g
Net carbs in 100g: 13.2g
Net carbs in 200 calories: 40.5g
Cornmeal is typically eaten in the Southern U.S. as grits, a popular dish made with ground corn prepared in milk, water or broth. The final result is a creamy, thick meal usually served for breakfast or as a side. While cornmeal can offer a number of vitamins and minerals, some forms provide more than others, with stone-ground varieties containing more vitamins A and C.

Net carbs in 1 cup: 34.3g
Net carbs in 100g: 21.8g
Net carbs in 200 calories: 39g
A staple of North African cooking, couscous is made from semolina shaped into tiny balls. With the second-highest number of carbs on this list, couscous may not be suitable for some low-carb diets. Still, it can be a useful grain for many, and there are many variations to give you options, including instant and whole grain.

Net-carbs in 1 cup: 24.1g
Net-carbs in 100g: 10.3g
Net-carbs in 200 calories: 29g
The grain lowest in carbohydrates on the list, oatmeal is a classic for a reason: high in fiber and protein with a number of essential vitamins and minerals, oats can be prepared on their own or used in a wide variety of dishes from appetizers to desserts. While many ways of preparing oatmeal involve adding sugar, low-carb versions of tasty treats such as overnight oats can be prepared so that you can satisfy your craving without sacrificing your diet.

Eating a low-carb diet doesn't mean you need to give up the grains you love. Experiment with the keto grains on this list to see which are right for you and incorporate low net carb grains into your meal planning. By developing smart habits and using Prospre, the macro meal planning app, you'll be on the path to reaching your health goals in no time. 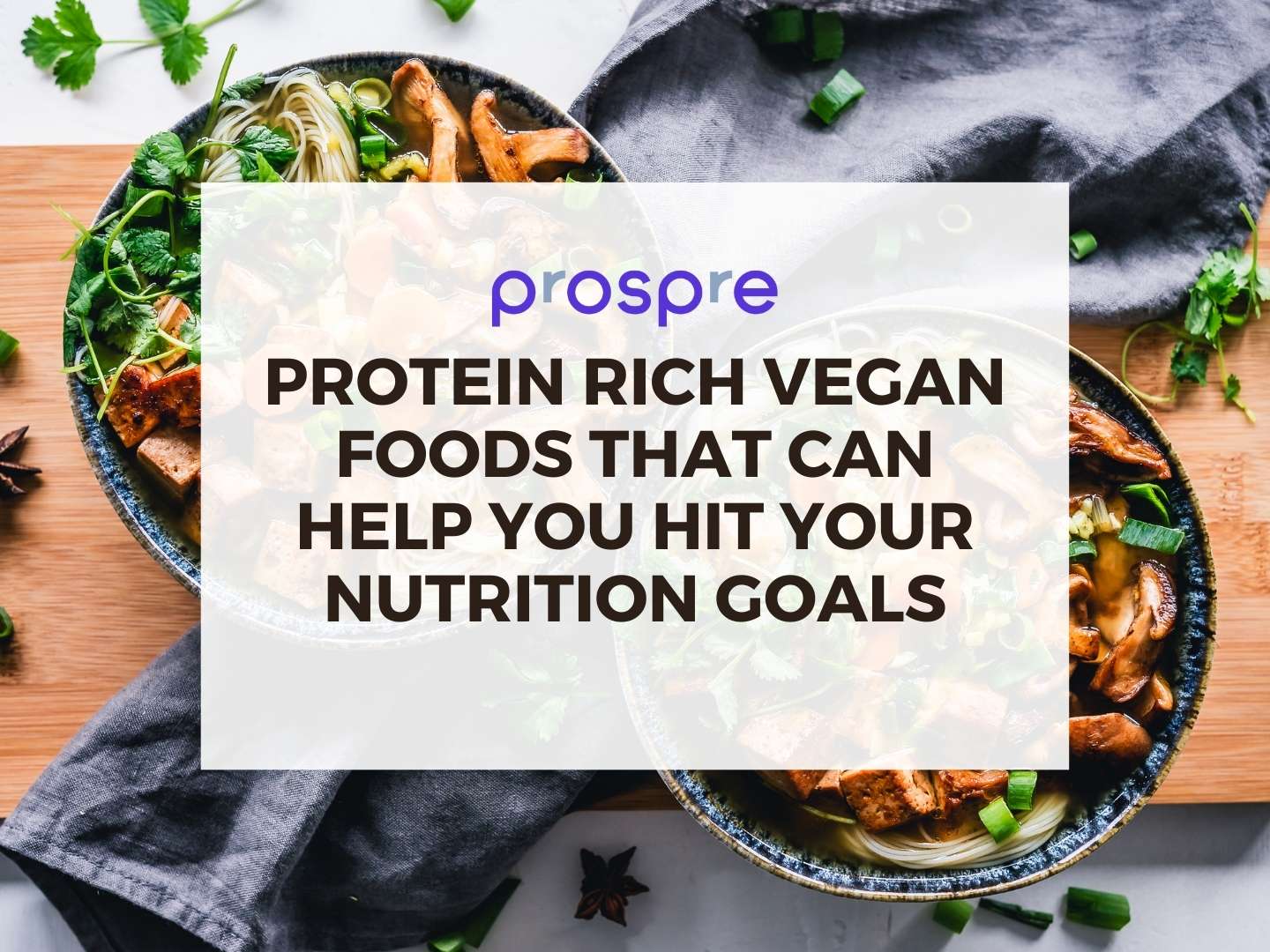 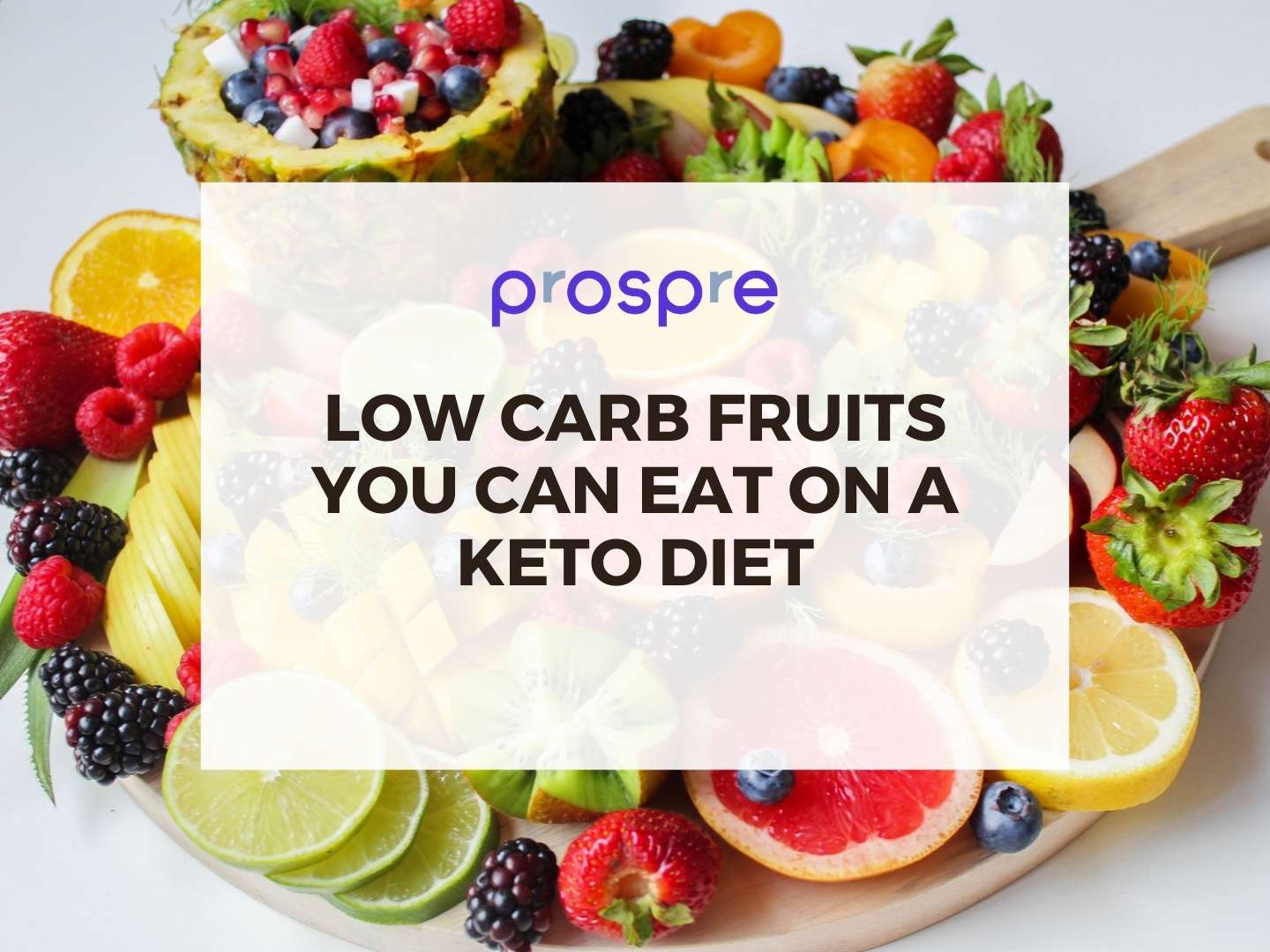 Low Carb Fruits You Can Eat on a Keto Diet 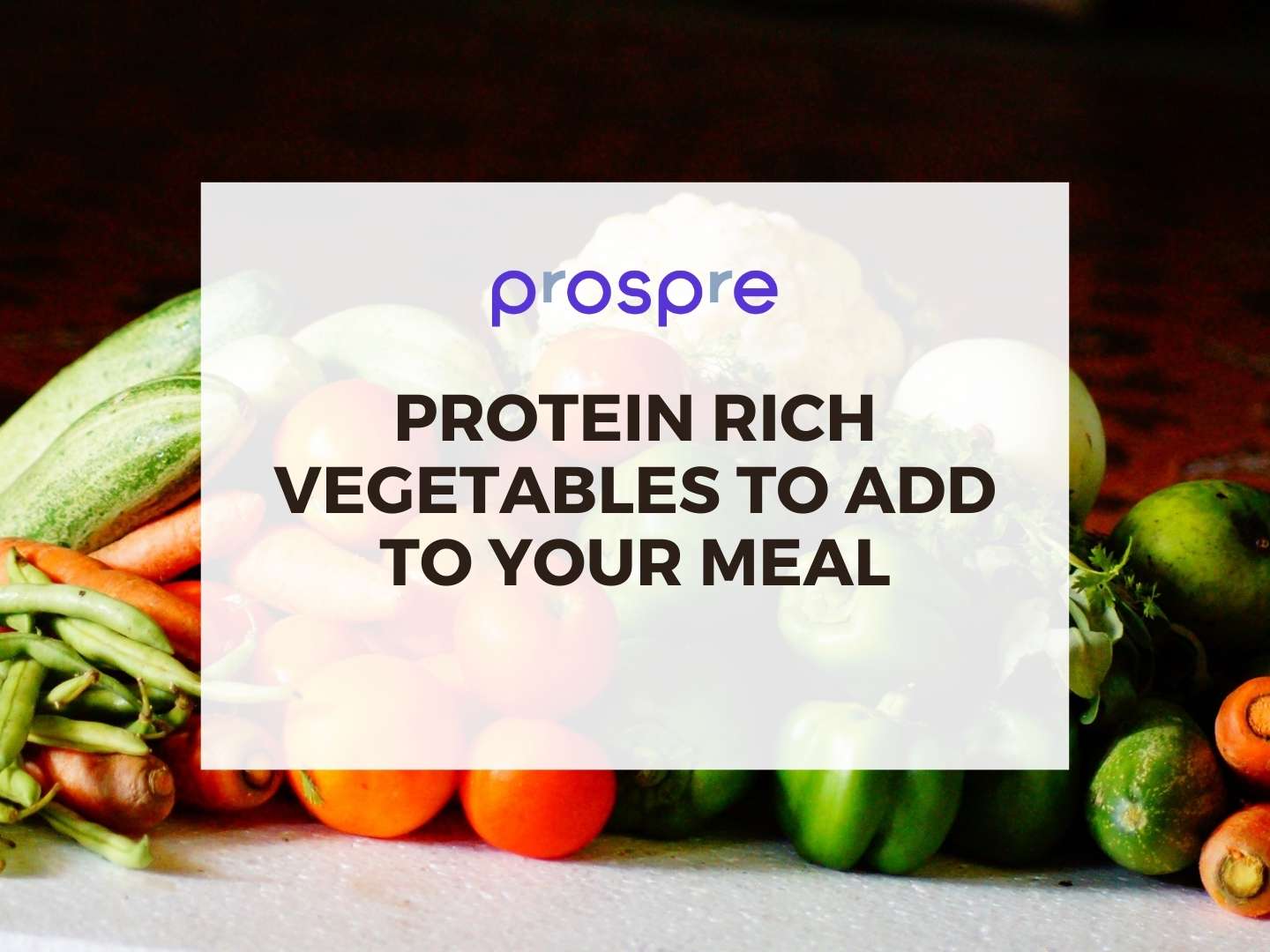 Protein Rich Vegetables to Add to Your Meal 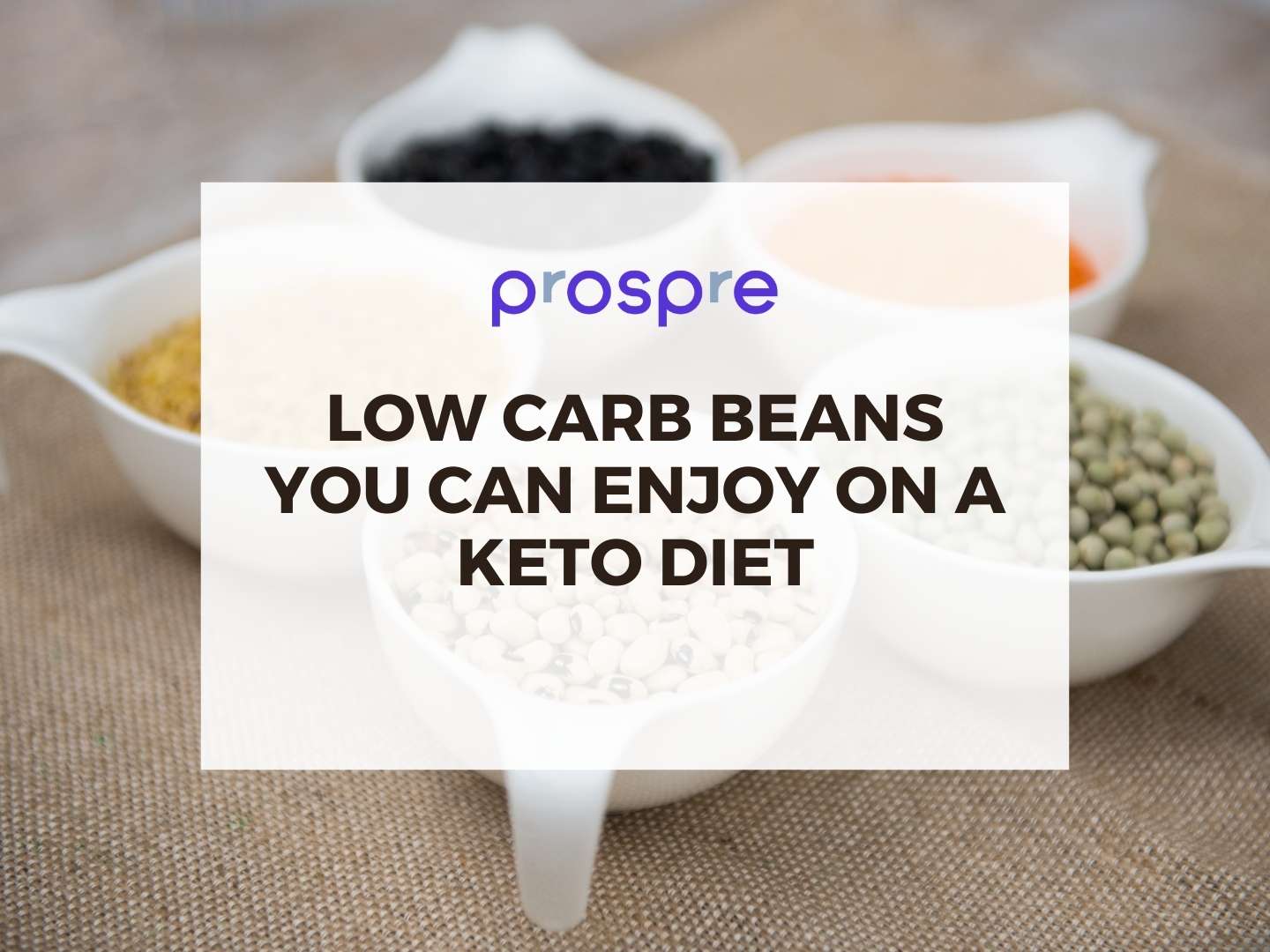 Low Carb Beans You Can Enjoy on a Keto Diet 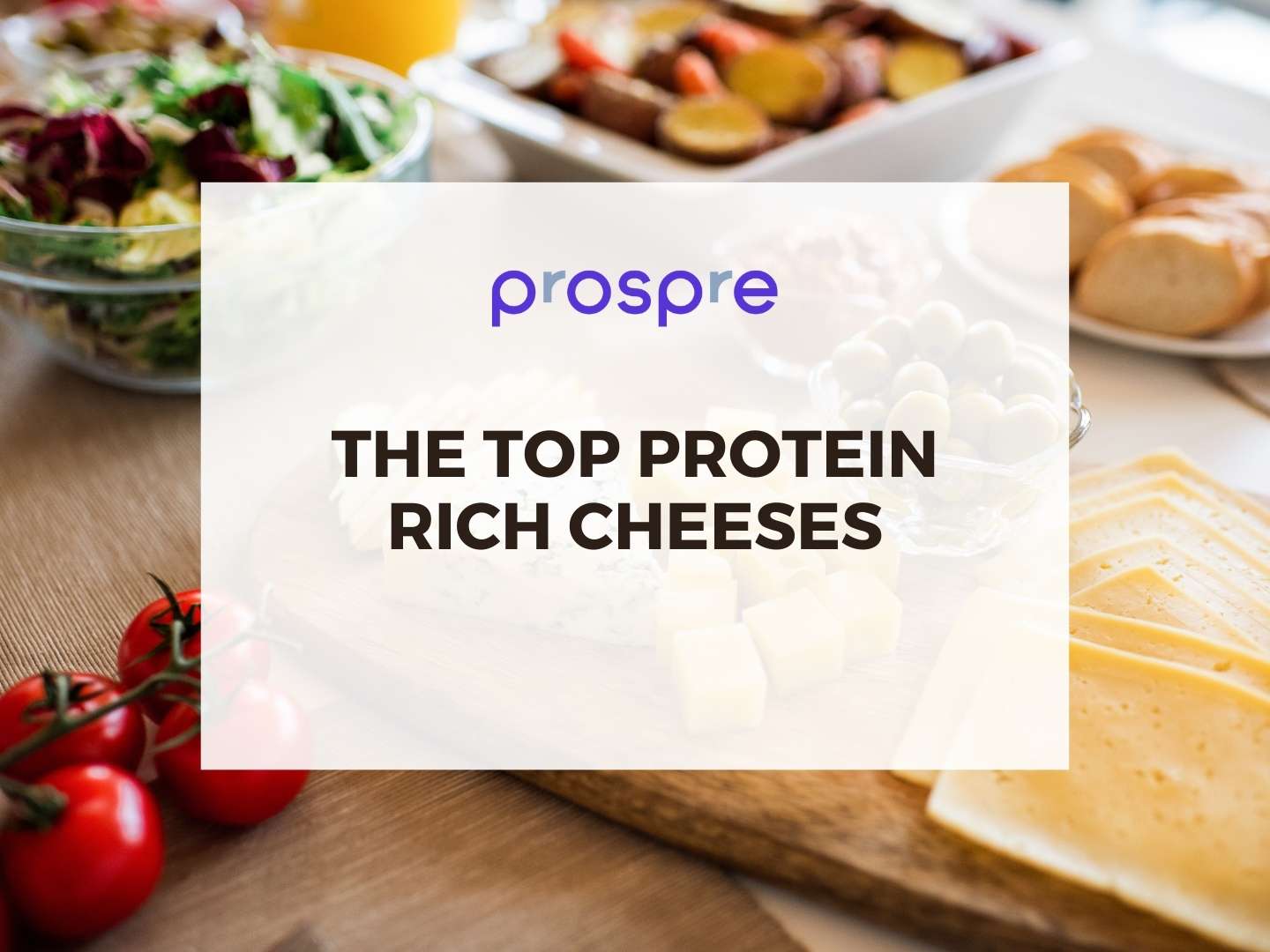 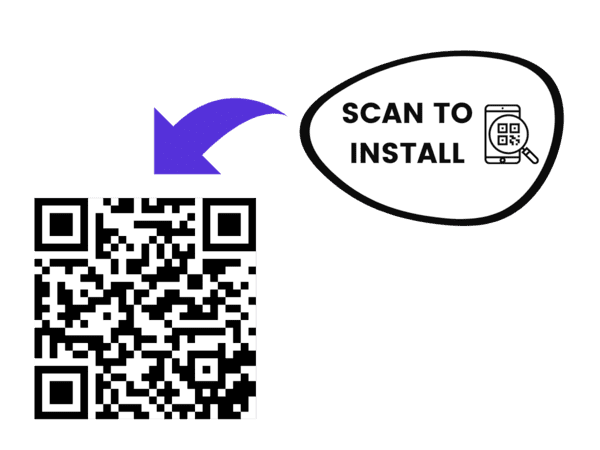